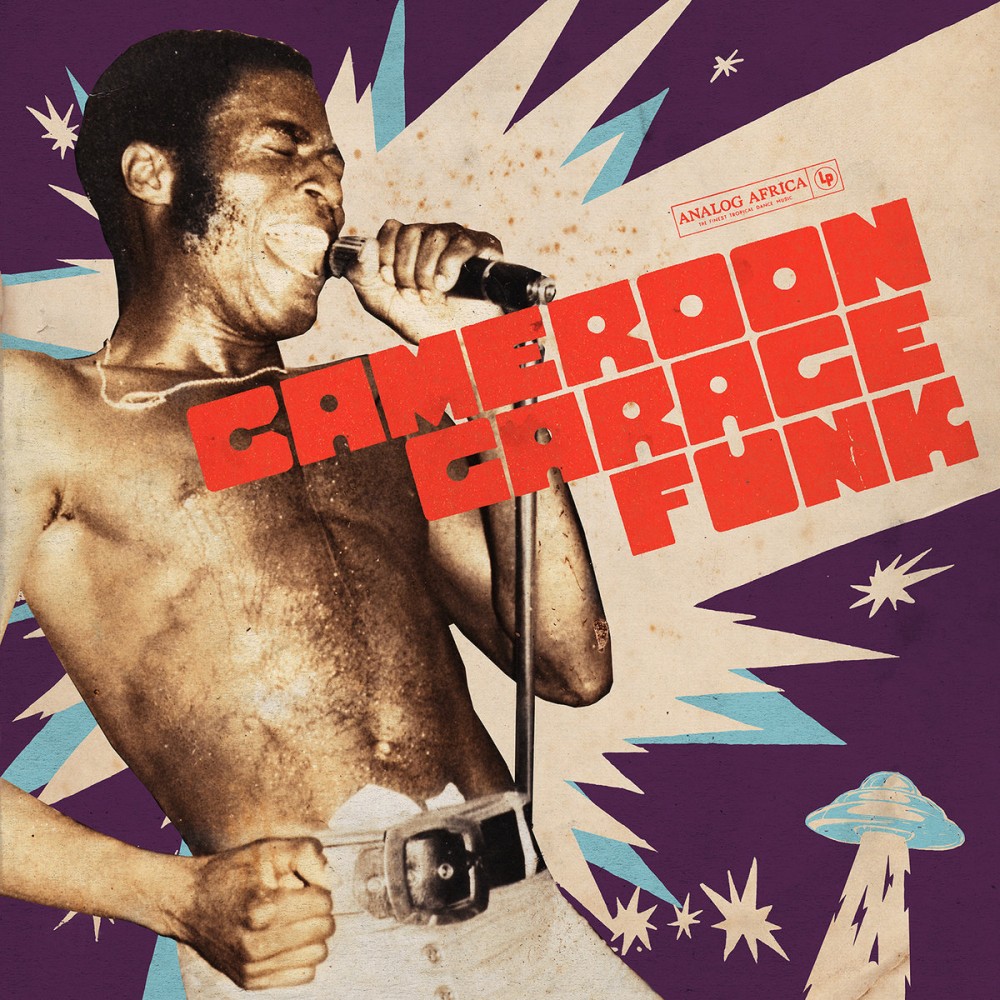 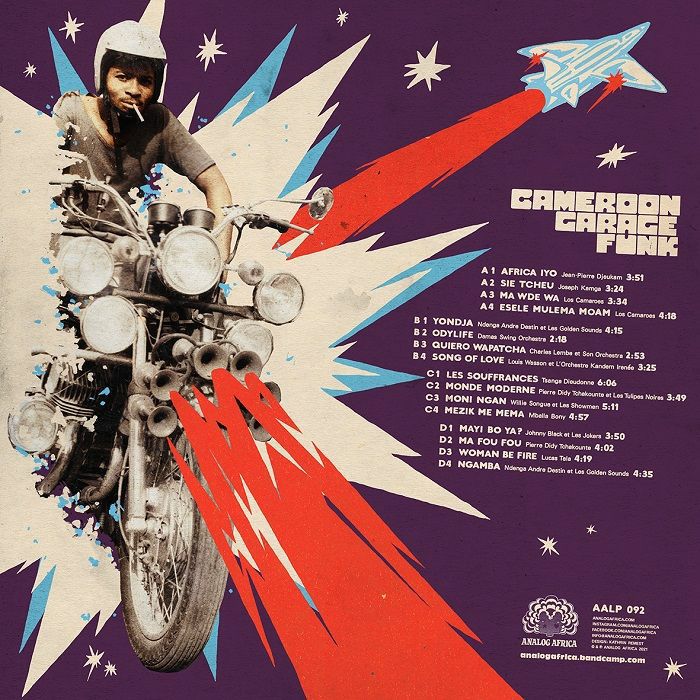 ANALOG AFRICA a écrit : Yaoundé, in the 1970´s, was a buzzing place. Every neighbourhood of Cameroon´s capital, no matter how dodgy, was filled with music spots but surprisingly there were no infrastructure to immortalise those musical riches. The country suffered from a serious lack of proper recording facilities, and the process of committing your song to tape could become a whole adventure unto itself. Of course, you could always book the national broadcasting company together with a sound engineer, but this was hardly an option for underground artists with no cash. But luckily an alternative option emerged in form of an adventist church with some good recording equipment and many of the artists on this compilation recorded their first few songs, secretly, in these premises thanks to Monsieur Awono, the church engineer. He knew the schedule of the priests and, in exchange for some cash, he would arrange recording sessions. The artists still had to bring their own equipment, and since there was only one microphone, the amps and instruments had to be positioned perfectly. It was a risky business for everyone involved but since they knew they were making history, it was all worth it.

At the end of the recording, the master reel would be handed to whoever had paid for the session, usually the artist himself..and what happened next? With no distribution nor recording companies around this was a legitimate question. More often then not it was the french label Sonafric that would offer their manufacturing and distribution structure and many Cameroonian artist used that platform to kickstart their career. What is particularly surprising in the case of Sonafric was their willingness to take chances and judge music solely on their merit rather than their commercial viability. The sheer amount of seriously crazy music released also spoke volumes about the openness of the people behind the label.

But who exactly are these artists that recorded one or two songs before disappearing, never to be heard from again? Some of the names were so obscure that even the most seasoned veterans of the Cameroonian music scene had never heard of them. A few trips to the land of Makossa and many more hours of interviews were necessary to get enough insight to assemble the puzzle-pieces of Yaoundé’s buzzing 1970s music scene. We learned that despite the myriad difficulties involved in the simple process of making and releasing a record, the musicians of Yaoundé’s underground music scene left behind an extraordinary legacy of raw grooves and magnificent tunes.

The songs may have been recorded in a church, with a single microphone in the span of only an hour or two, but the fact that we still pay attention to these great creations some 50 years later, only illustrates the timelessness of their music.