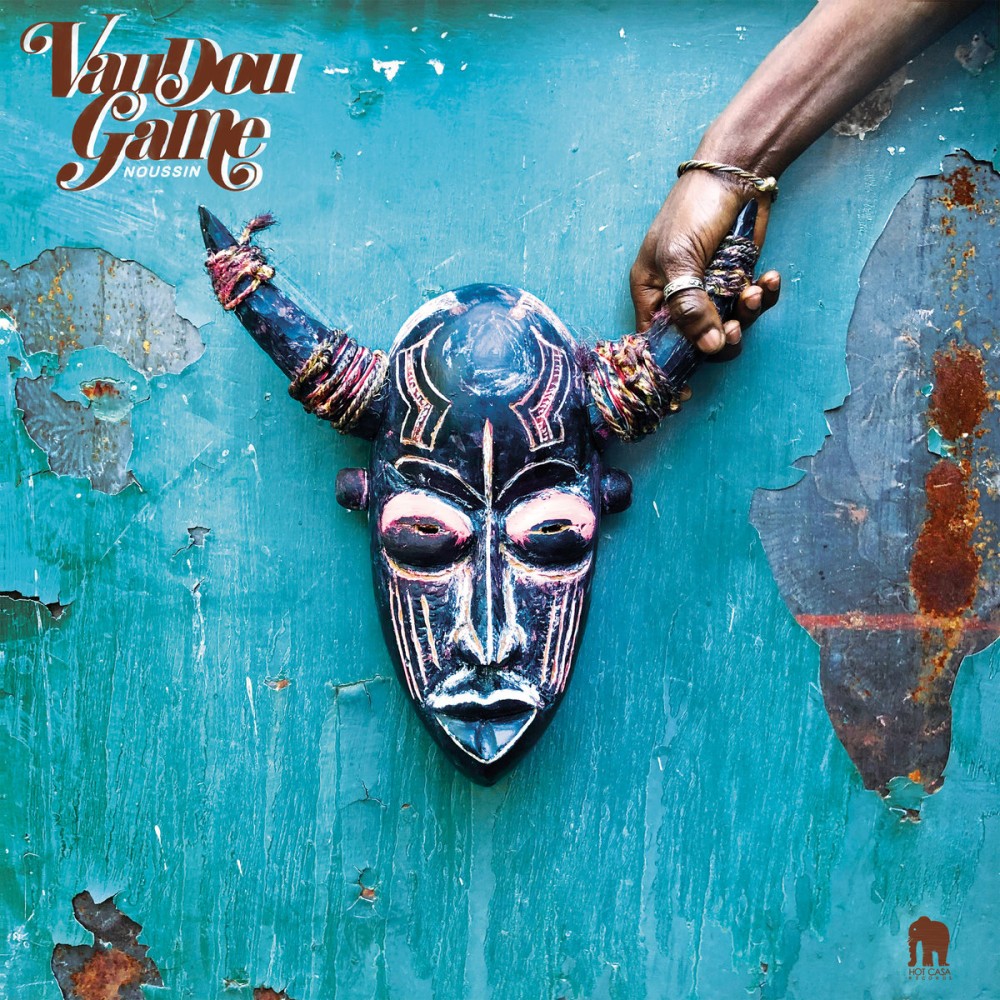 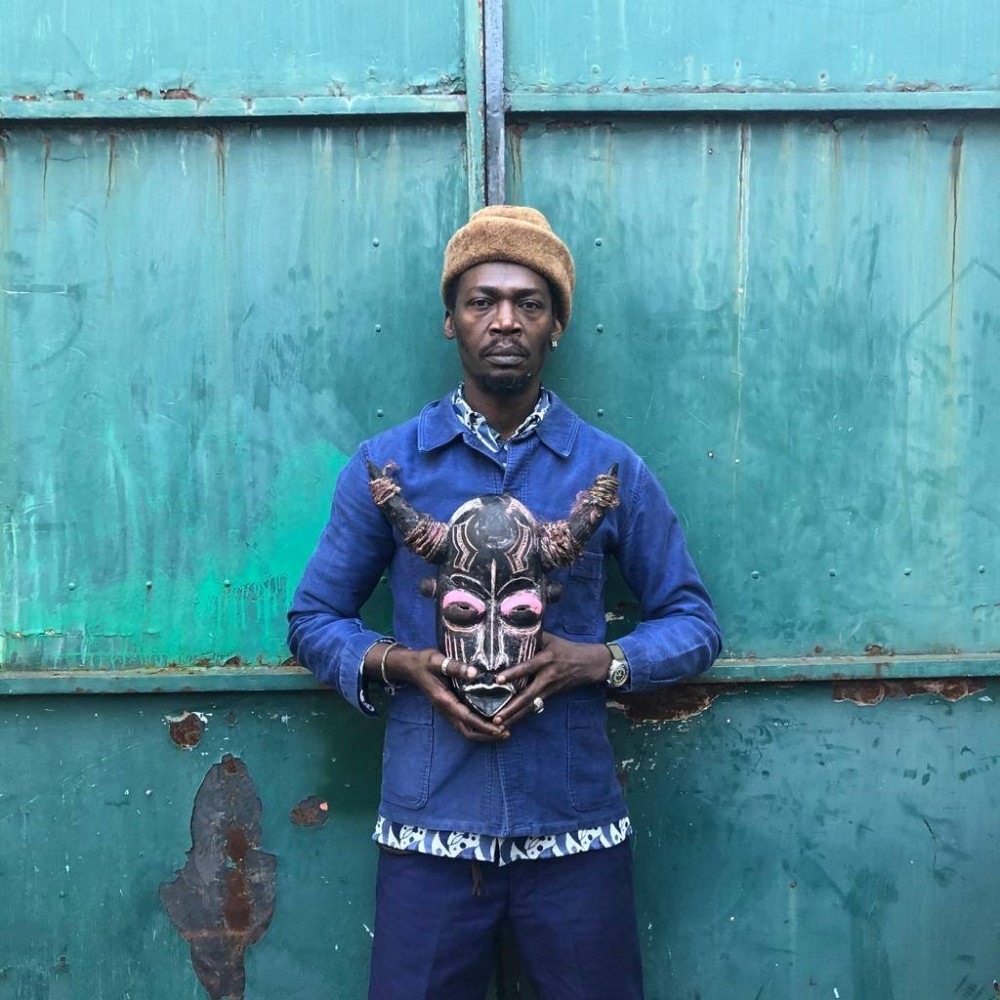 HOT CASA a écrit :
African, funky, sarcastic, bewitching, green, ecstatic: these words collide to describe Vaudou Game and all of them are true.
«Noussin» is the fourth album of the french Afro Funk band.
Forced into lockdown, like much of the planet, Peter Solo and his Vaudou Game had no choice but to retreat into the studio. A reunion to once again invoke the spiritual forces of the Voodoo Deities. A reunion that was Initially imagined for an EP...yet these spiritual forces behind that imagination yearned for something more, and as we all know, these forces are impossible to push away once they have decided to stay.
Under the strain enforced by the current socioeconomic climate, as much as by the environmental peril that faces us all today - they diverted the course of the groove towards daring new vibrations. Without extinguishing or diminishing its highly communicative power, they released Vaudou Game from its origins of pure Afro-Funk to gradually engage into compositions which crystallized themselves into tones resembling more Rock than Funk.
On this fourth album, with an entirely revisited line-up, Peter Solo separates for the first time in his career from his brassy guard, leaving saxophone, trumpet and trombone outside to invite an arsenal of keyboards to de fine, with him, this new voodoo sound. A sound, as usual, built on vintage and precise analogical material - grime even on the white side of the tape, a blunt instrument used to blanket anything that strived to shine too much in the mix.
Graced with tapered guitars stringing out rhythmic bumps or withdrawing a few beats to indulge in infectious solos, this album is boisterously alive with vintage 70's Funk, infused with a few digressions into other ethers of the funk timeline, nicking different sounds and frequencies to render the black and white keys of an inspired keyboard to reach new euphoric levels of melodic acidity. Tearing off the enigmatic mask to reveal his true face: on a few titles, Peter Solo ventures outside of his sacred voodoo range to reconnect with his London years, these titles feature small nods to the time he spent in “The Smoke” where the incantations of British music culture were written within him.
“Noussin”. Which means “Stay strong” in Mina, a dialect spoken in the south-west of Togo. “Noussin”. A message of hope as much as a call to come together to weather the turmoil and to
come out better on the other side.
Don’t let them grind you down...Noussin. 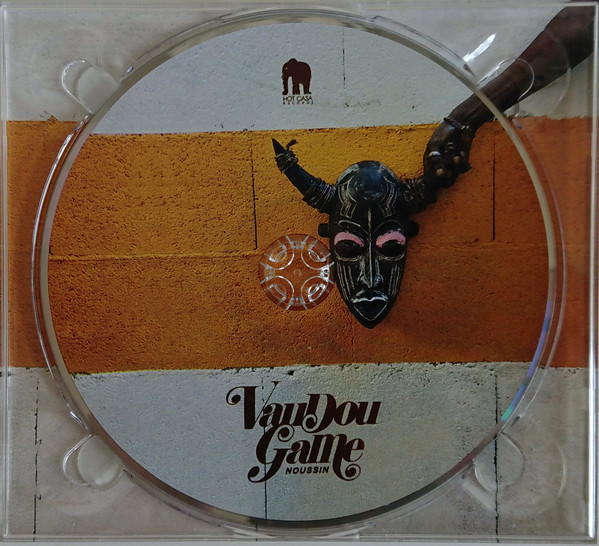