"Today became one of the worst days of my life, I lost not only my beloved brother Al Broomfield but also one of my biggest musical influences who put me on some of my first gigs at age 14, I learned so much of my jazz R&B style from him and I will miss him terribly!! Pray for our healing, RIP Big Bro !!"
That was posted by saxman Vincent Broomfield, about his famous brother Al Broomfield, who died yesterday.

Al Broomfield had a brief moment in the solo spotlight, but had decades as part of the soul music landscape. Born in Vidalia, Georgia, Broomfield was raised in Miami along with his siblings, two of whom would go on to musical fame – Dee Dee Wilde and Eugene Wilde.

Broomfield both sang and played multiple instruments (drums, saxophone, guitar) and became a central figure in many local bands, including Shades of Brown and The Chevrons. 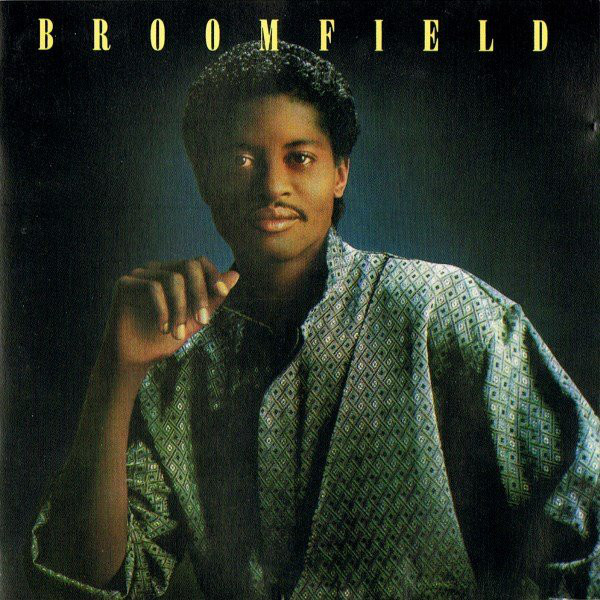 Following Eugene Wilde’s success, Al issued the solo single “Don’t Cover Up Your Feelings” and the full album titled Broomfield. He recorded again in 1991 with Certain Kinds of Weather. Neither album got much play in the US, but found an audience in Europe. The former album has become a bit of a collector’s item.

Broomfield retired from music in the 90s, but after the tragic loss of his son in 2008, he returned and began performing again.

This is another sad loss in 2019, one of an artist who showed immense talent during his relatively brief time on the international stage.

Don't Cover Up Your Feelings


Where Do I Go From Here