I posted this before but had to take it down because our oldest granddaughter, Stephanie, had not been told yet and we didn't want her to find out via FB.

I have not wanted to share this information with anyone this soon. But, I am being told "people around the world LOVE Bernie, they would help if they knew". We shall see:
Bernie is suffering from 4th Stage Lung Cancer.
He wants his album released in his lifetime (if you have not already, please go to the indiegogo page (see Kevin's posts for the actual URL).
Then, we will address trying to find a cure for him. We have rejected chemotherapy (at this point) but he is undergoing naturopathic treatment (for which we are trying to raise money) which does the same but without the toxic chemical stew.
There is a man (Dr. James Forsythe in Reno NV) who has, reportedly, had success with late stage cancer patients. PLEASE do NOT start inundating me with methodologies. Dr. Forsythe reportedly uses a combination of naturopathic herbs and supplements AND low dose chemotherapy with cannabis oil.

Please say whatever you have to say to whichever Diety/Great Spirit/Allah/God/Jehovah in whom you believe -- and should Bernie be appearing somewhere GO SEE HIM.....just don't talk about this to him. It is totally overwhelming for him and he does NOT want a lot of emotional histrionics. (this is, of course, Judie)

1-1-16: despite my request that you not inundate me with all kinds of "this will cure him". Some of you decided to do it anyway so as you're going to do it, send them to purplewoo222@gmail.com. I'm gonna find one person to investigate all of them because I just do not have time. It would be very helpful if when you do that if you have already found out if it will accept Medicare. If not, ask what it costs If you can't do those two things, then don't send it 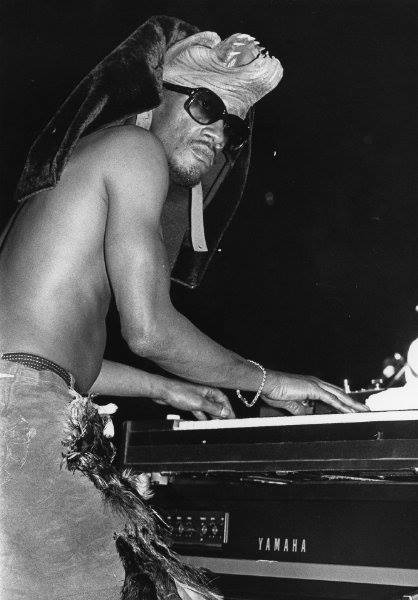 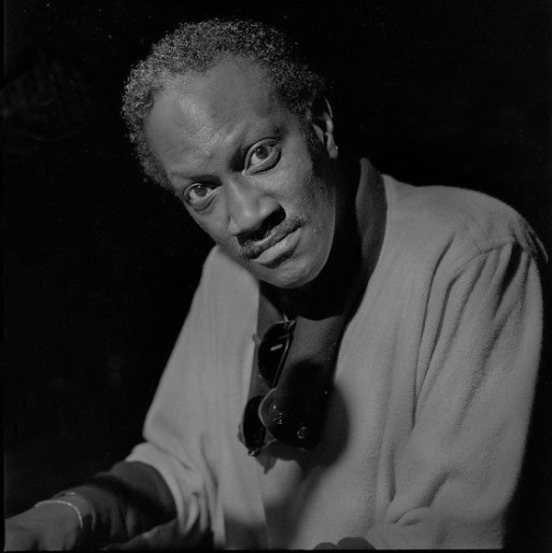 
Insurance Man For The Funk 2

From this day forward, Bernie Worrell is now Dr. G. Bernard Worrell, Jr. The short back story is that after years of his parents sacrificing/working hard to give their son the education he deserved, his father died. Bernie was short a half semester but, as his mom's only child, he left to work and support her. Bernie supported two households (his mom's and our's, including my daughter from my first marriage).

THIS is the man I have known/loved/argued with and stood by for 48 years.

So, it is fitting that on this day, when he has come full circle from his early music education at age 3 1/2 to age 72 with his hard earned Doctorate that we begin the saga of how this incredibly gifted musical genius was stripped of his Artist Royalties by George Clinton and his publishing by an unholy alliance between George and his good buddy (at that time), Armen Boladian of Westbound records/Bridgeport music.
What George did, led directly to Bernie needing to turn to YOU, the fans. And, oh boy, did you all stand up and support him.

I ask that you all support Bernie again and read what happened with an open mind and do one thing: share this "saga" EVERYWHERE..particularly all George Clinton sites.

In return, I SWEAR to all of you that what you are about to find out is the absolute truth. I will be posting proof too to counter all of George's lies and obfuscation.

Hold on, funkateers, all is NOT what you've been told. George has been yakking for years; now Dr. G. Bernard Worrell, Jr. speaks: http://wooniversaltruths.bernieworrell.com/

Somebody just sent this to me cause apparently George Clinton has opened his lying yap again:

"The passing of Bernie Worrell is a time of "sadness" for George Clinton, the founder of Parliament Funkadelic. "This is a huge loss," said Clinton in a statement released late Friday, June 24. "The world of music will never be the same. Bernie’s influence and contribution -- not just to Funk but also Rock and Hip Hop -- will forever be felt. Bernie was a close and personal friend and this is a time of sadness for me personally. P-Funk stands with his family and fans alike in mourning this loss. The world is a little bit darker and a little less funky without Bernie in it."

FIRST of all, George, Bernie was a personal and close friend to YOU. YOU were never that to Bernie. Friends don't lie and steal from friends. When he called you in January and left a message that he'd like just SOME OF THE MONEY YOU STOLE FROM HIM for his cancers, you NEVER even returned his call. So, *I* call you out on YOUR lies.

Bernie left you standing on the stage at Webster Hall and walked off hand-in-hand with Falu to send YOU a message. (and, no, for once, I didn't orchestrate that though I applauded his decision).

Readers, know this: George Clinton doesn't "stand in mourning" with Bernie's family, friends and fans because not one of us wants anything to do with him.
His time to make peace with Bernie was when Bernie was dying and reached out to him. I have no more time for George Clinton's lies and obfuscation.
At Bernie's request, when we finished "WOOniversal Truths" by Bernie & Judie Worrell, I am done with George. Once you read the 3rd and final installment -- coming soon, YOU can make up your own mind as to who is telling lies.
Cause, guess who has the bankruptcy papers that George pretends are "fictitious". Why do I have them? Because Bernie and I sued George for the monies he owed Bernie. The only thing Bernie and I asked of you is this: don't buy anything more from George Clinton (CDs/DVDs etc.) because NOBODY BUT GEORGE GETS PAID -- ever!!!!!

George, prove me wrong: show us the payments you made to Bernie and the others over the years. As you can't do that -- go away cause, as I've told you before: Karma is a bitch and she's coming for you.

http://wooniversaltruths.bernieworrell.com/
Sworn to fun
Loyal to none
Haut


Wonder B a écrit :Hold on, funkateers, all is NOT what you've been told. George has been yakking for years; now Dr. G. Bernard Worrell, Jr. speaks: http://wooniversaltruths.bernieworrell.com/[/i]

Bernie & Judie Worrell a écrit :When Bernie was diagnosed with the cancers and the fundraising efforts were started, some of you (justifiably) questioned “why should I donate money to him. He made lots of money from all those P-Funk albums”. Well, he did not. George stole it all and we will show what he did, not only to Bernie but to all members of original Parliament-Funkadelic. 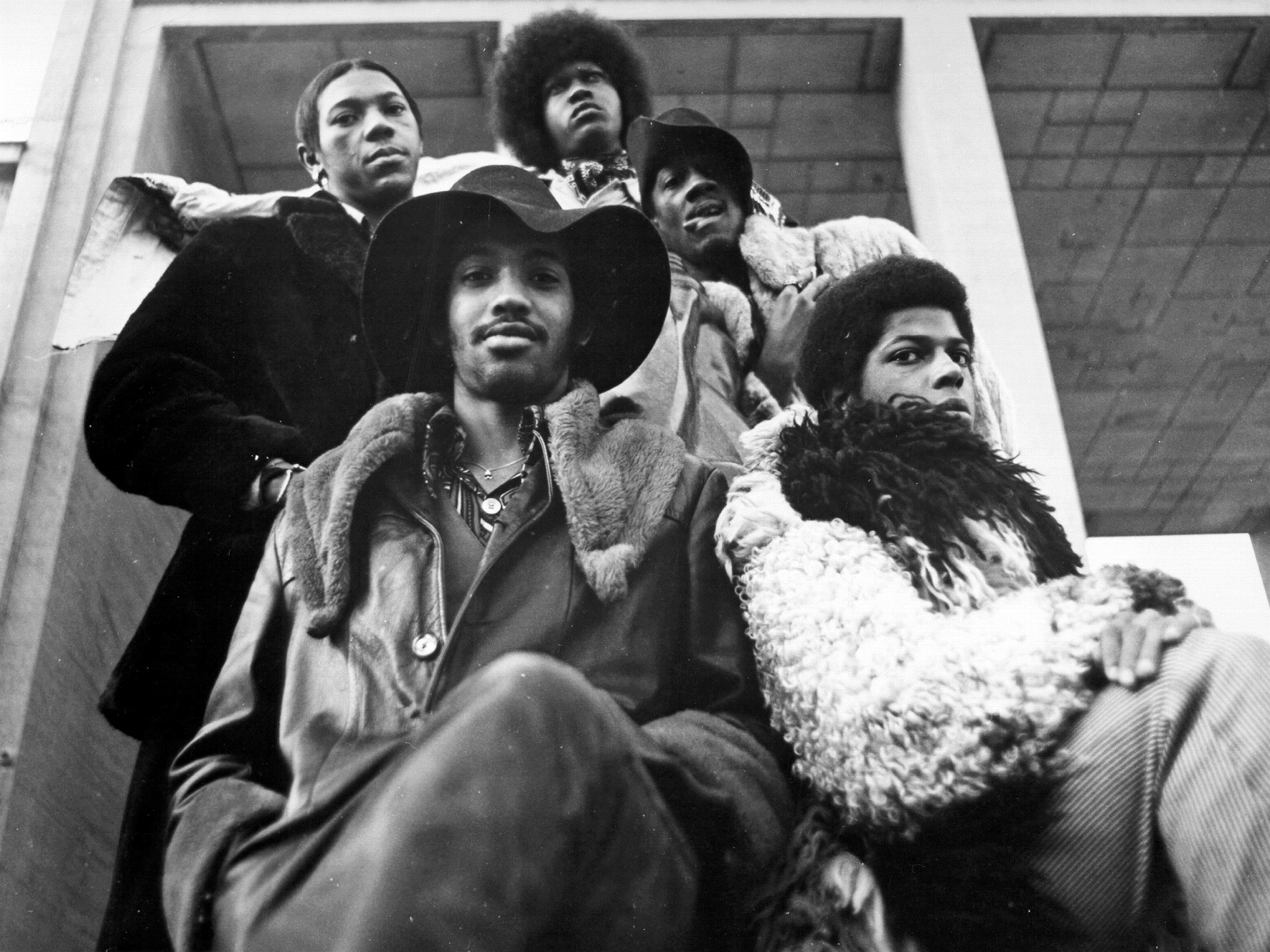 Born Under Punches (The Heat Goes On) :

Après que j'aie envoyé la lettre de Judie sur SDF voici la réponse de Timmyfunk : " When the smoke thoroughly clears, it is Armen Boladian who is the main villian in all of this."

Sworn to fun
Loyal to none
Haut